Acting Courses – How do you get into Acting Classes 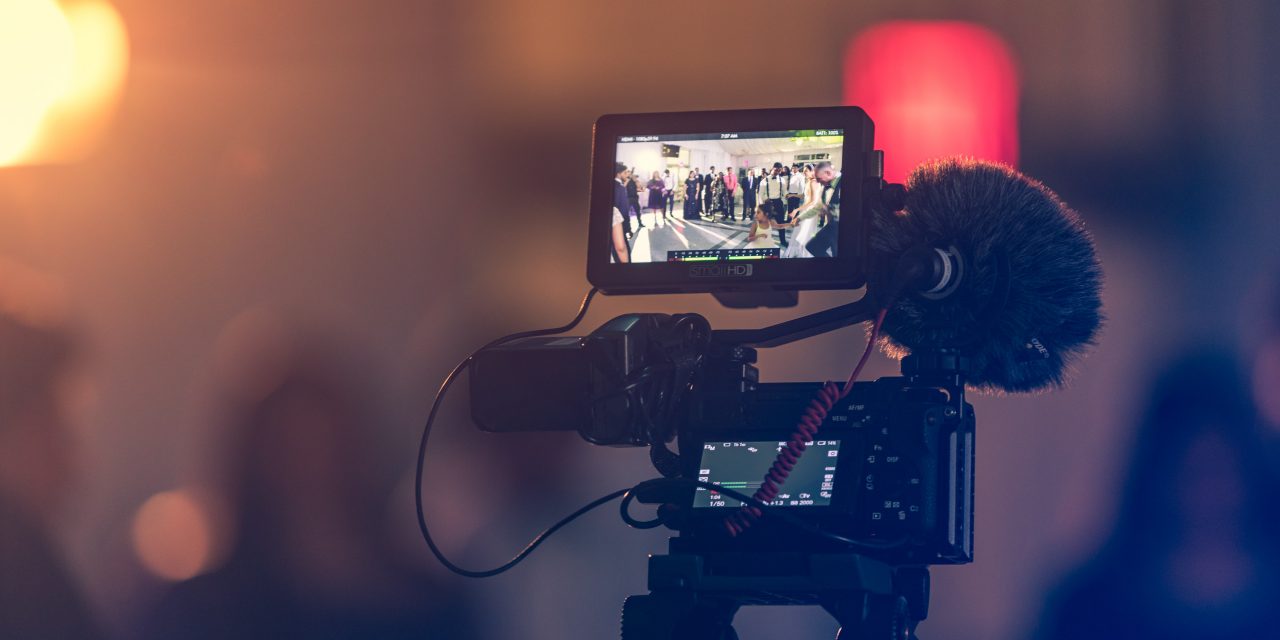 Search for acting courses near you. Contact the acting class and find out if the course is right for you. If it is, join. There is no better way to start your journey as an Actor or Actress than starting an acting class.

Acting is a demanding career like any other, unlike what most people think. It involves more than just performing in films and movies. An acting career is extensive as it includes everything from commercials, television shows, performing for live audiences such as in parks, productions, theatres and themed parties. Acting is very demanding since its very competitive. There are always productions companies hiring writers, but most actors are forced to take up a couple of jobs to support themselves financially. There are actors who rely on their natural talent while some take a couple of acting classes to be able to get by. There are a variety of acting classes an actor can take depending on their niche, time and needs.

I think my advice to other actors would be to get in classes. Get out in front of people. Put up scenes in front of your peers.

As an actor, you will be taken seriously if you have at least taken acting classes or gone to drama school. There are drama schools spread all over major cities that offer really excellent training. Actors spend three full years in drama school, but the skills they leave with are impeccable. There is no formal training required to be an actor, but actors are mainly forced to take these classes and go to drama school to beat the competition. Natural talent is not enough in such a competitive field. Casting directors are always looking for an additional skill or anything different an actor can bring to the table.

An actor can also take up and acting course or a post-secondary degree program that helps you develop crucial acting skills. Acting courses focus on acting, theatre and drama. They are usually offered in different colleges, universities and drama schools. Production companies may also offer various courses to actors.

Why should you take an acting course?

Acting courses are mainly designed to offer intensive and practical training in the specific field the actor chooses. For instance, if you choose a voice, you will receive more training than is offered in vocal acting classes. Acting courses teach the history behind acting and everything about a particular subject.

Actors will be taught how to read and understand lines. You will also be able to practice different acting mediums such as film, commercial, theatre and plays. These classes also provide the glance to audition before others and get corrected to develop skills necessary for their acting career. Acting classes help actors become better and gain technique even if they are naturally talented. They also offer an amazing platform to practice without the pressure from casting directors and crew.

What are the requirements?

Some acting courses also subject actors to a highly competitive audition process depending on where they are being offered. I recommend gaining some prior experience before going for an acting course. You will also need to choose whether to take the course full-time or part-time depending on whether the college, university or drama offers flexible options.

We have a range of courses you can choose from depending on your needs. The higher the level, the more the skills and mostly, the higher the requirements and costs. Take a look!

Acting courses are mostly taken by actors who want to become professional actors. These courses are not cheap at all, so ensure you choose one that meets your needs. You first need to identify your niche pf interest before taking up an acting course. These courses give you an upper hand in your acting career, not forgetting the skills they impart. Taking an acting course is highly recommended for an actor building a lasting foundation for their career. 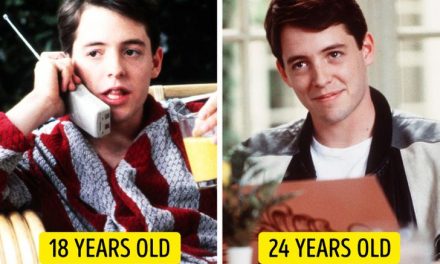 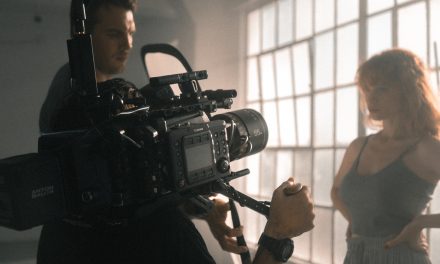 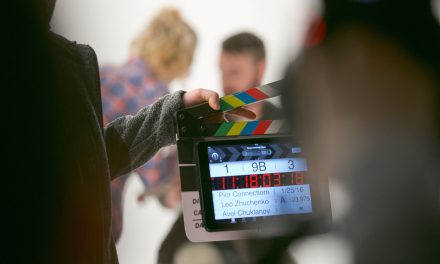 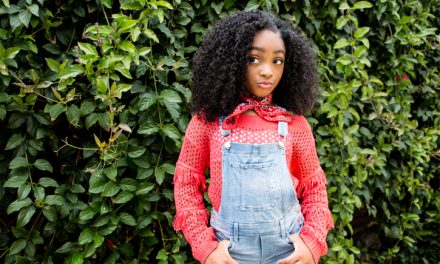