How To Act Emotions – Act Out an Emotional Scene 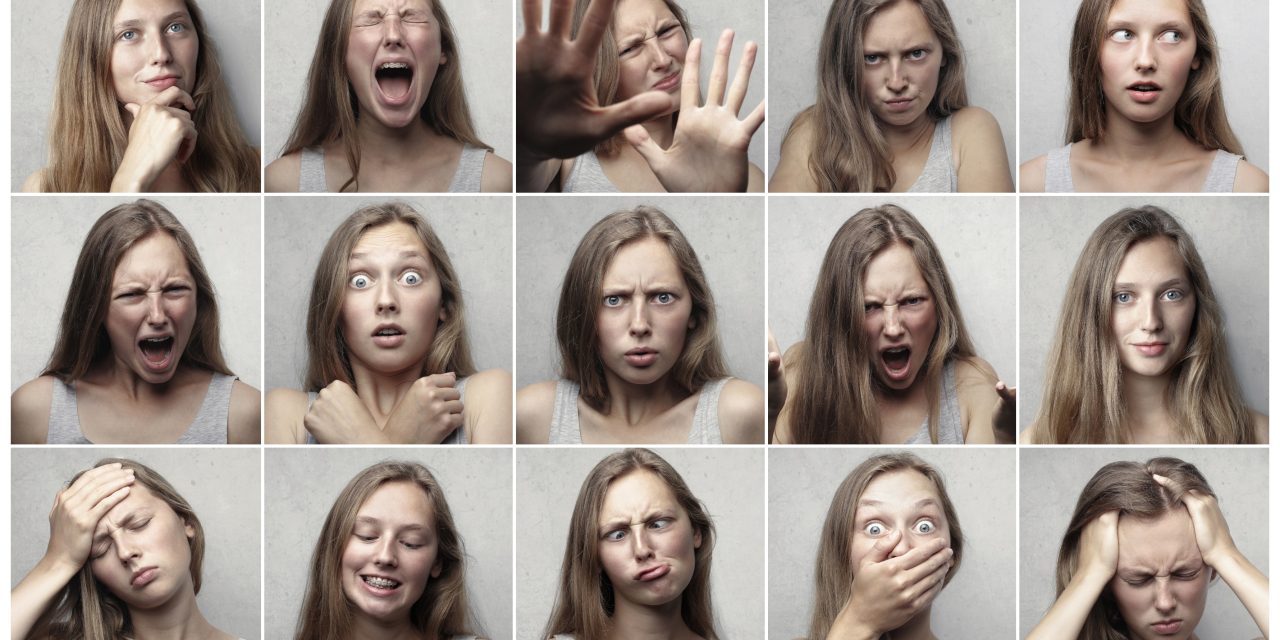 Emotional scenes are not the simplest for an actor to bring out. These scenes often require extra effort on the part of the actor to capture the emotion very well. So, how can you act out emotions accurately to connect to your audience? If you always wonder how actors manage to cry on cue or get beetroot-red with anger, then we have got you! Whatever the emotion is whether rage, joy, love, sadness or fear, the process is mostly the same. Once you have become a master in one, you can use the tips for other emotions.

Acting deals with very delicate emotions. It is not putting up a mask. Each time an actor acts he does not hide; he exposes himself.

In this article, we have covered some tips on how an actor can successfully portray emotions in an acting scene. Right now, you are wondering How To Act Emotions – and by the end of reading this article I would like to think you will be using these tips to feel confident enough to Act out an emotional scene. Let us get to it, shall we?

It’s essential to be able to apply some classical conditioning to your lines. Practice makes perfect. When you say an emotional line that requires you to cry, the tears should automatically come. You should be able to call up all the emotions and tears needed for the line. You can go over it over and over until you are entirely conditioned to the emotional response required by the act or scene.

Actors Takeaway:
how to act emotions

Acting emotions is never easy for actors even after years of experience. However, with the tips we have discussed, it’s just a matter of mastering the skill and running with to. If you find it difficult to show emotions in real life, it may as well be challenging to do so in acting. The tips above will, however, help you navigate the challenge. So, what else is holding you back?

HOW TO EMBODY A CHARACTER
DAILY ACTING EXERCISES – SEVEN ACTING EXERCISES TO DO ALONE
HOW TO BE A GOOD ACTOR OR ACTRESS
HOW DO ACTORS ACT? HOW ACTORS CREATE EMOTIONS
ACTING CLASSES – TYPES OF ACTING CLASSES (AND WHAT YOU MUST KNOW ABOUT THEM)
ACTING EXERCISES – 15 WAYS TO IMPROVE ACTING SKILLS
ACTING LESSONS – HOW CAN I LEARN ACTING?
MICHAEL CHEKHOV TECHNIQUE – AN INTRODUCTION
ACTING FOR THE CAMERA EXERCISES – TIPS FOR ACTING ON CAMERA
HOW TO ACT BETTER – FIVE WAYS TO BECOME A BETTER ACTOR
MEISNER ACTING TECHNIQUE 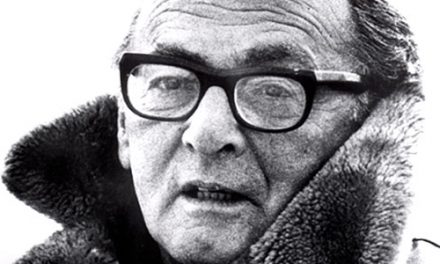 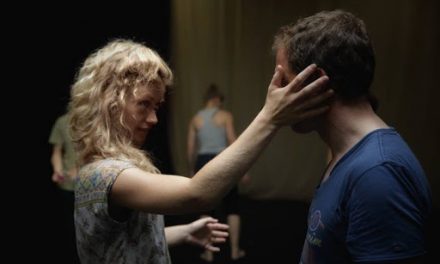 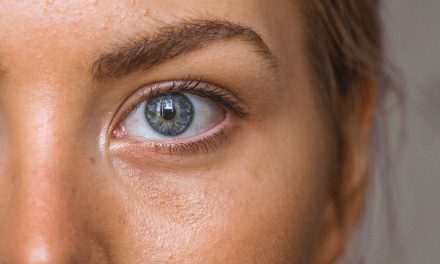