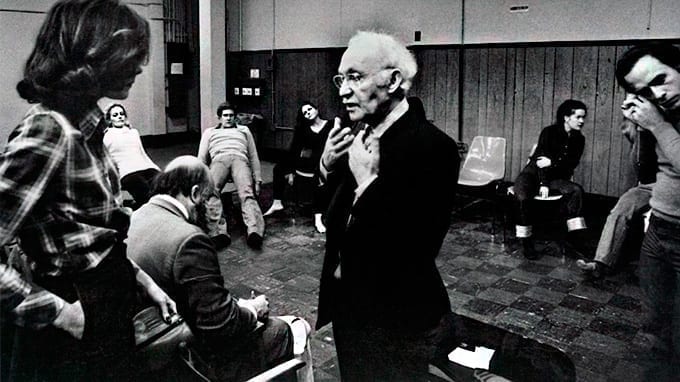 Acting isn’t something you do. Instead of doing it, it occurs. If you’re going to start with logic, you might as well give up. You can have conscious preparation, but you have unconscious results.

Lee Strasberg’s method acting requires that actors use a method referred to as Substitution,’ which helps them embody their characters for the time of performance. This method is mostly dependent on making a performance real, natural, and pleasing to the audience. Performers are required not only to feel but also to live the lives of their characters. It pushes them to the extremes, subjecting them to otherwise challenging situations that other methods steer clear from.

It is, therefore, quite different from the classical acting technique, where actors portray exaggerated emotions that are not normal. Method acting transverses the regular stage performances. It is the most prevalent acting technique in films and movies. Method actors are therefore required to apply their imagination, successes, and emotions to naturally and realistically bring out the life of a character. The characters must also have unique and original traits. In short, this technique relies on truthful performances that audiences can easily relate to.

You must have come across the name Lee Strasberg several times. Lee is one of the most revered performance actors. He was an actor, director, and teacher, widely known as the father of method acting in America. Lee’s technique stemmed from the Konstantin Stanislavski system, which implored actors to strive to achieve realistic performances by unlocking their emotional reserves. Together with other actors, he established Actors Studio, which nurtured a number of famous actors.

Lee taught his method of acting in Actors Studio and the Lee Strasberg Theatre and film institute. Some of his students include the famous Dustin Hoffman, James Dean, and Monroe. His method of acting has also been employed by famous actors such as Angelina Jolie, Jack Nicholson, and Sylvester Stallone.

In case you are wondering whether Strasberg’s method acting is similar to that of Stanislavski, here is something for you. Yes, it is identical, just that Strasberg revolutionized the idea, taking it a step further.

Strasberg identified the limitations that came with Stanislavski’s method acting approach. He established that fully connecting to the circumstances experienced by the characters needed more than just their emotions. He, therefore, pushed for a full embodiment of the character’s life. Lee believed that one had to experience a particular situation in real life before acting it out.

A good example is acting as a poor man in Chicago when you spent all your life in the leafy suburbs of Beverley Hills. Impossible, right? Therefore, Lee directed that method actors had to fully experience a particular lifestyle before taking up a related character. A method actor cannot act as a cowboy without experiencing how it feels to be one. For you to act as a policeman. You have to be around them and know how they operate or handle their affairs. In short, Lee made this acting more intense and personal.

There have been several concerns regarding this school of acting. Most people fear that it dictates replicating the lives of the character, which in return forces actors to forfeit their identity and originality. There is a thin line between embodying a character and becoming them. Most actors get deeply engrossed in their roles that they end up becoming the characters they are playing. Many problems come with this.

Most actors end up putting their lives at risk. Method acting pushes actors to the extreme, expected them to do anything possible to make a performance real. Some had to spend nights and days in the forest to experience the lives of their characters. Imagine spending a week in the coldest parts of the deserts to resonate with a role. You risk getting pneumonia or getting bitten by a snake.

This style of acting has also come to the limelight since most of the actors find it difficult to get back to their normal lives. They get too engrossed in their roles that they experience a super hard time when the cameras are not rolling. Most actors play their roles to the extremes, ending up missing the characters they played when all is done.

Can you imagine returning home to a partner who thinks you are different or people starting to dissociate with you because of different traits? Method acting is fun and hilarious, but there needs to be a limit to it, or you risk becoming a new person altogether.

There are people whose sense of reality is very strong, who have a sense of honesty. Lee Strasberg is like that, my grandfather was like that. These are the kinds of men I’ve had close relationships with.

Many method actors have gone to great lengths to embody their characters in the films they have played. Here is a list of some that you should know:

Method acting is one of the most intensive schools of acting. It was started by Stanislavski but later revolutionized by Lee Strasberg. 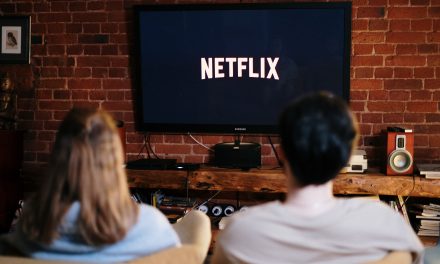 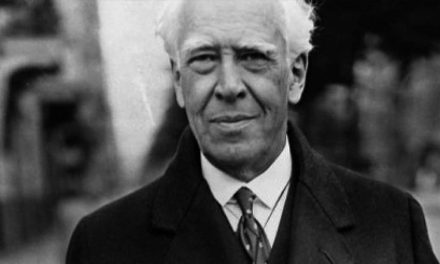 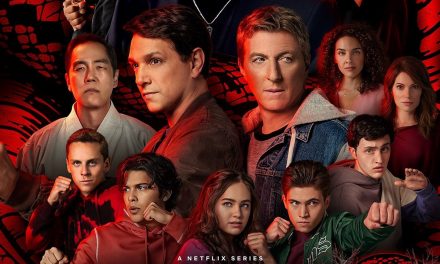 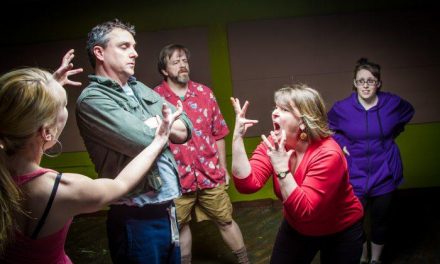