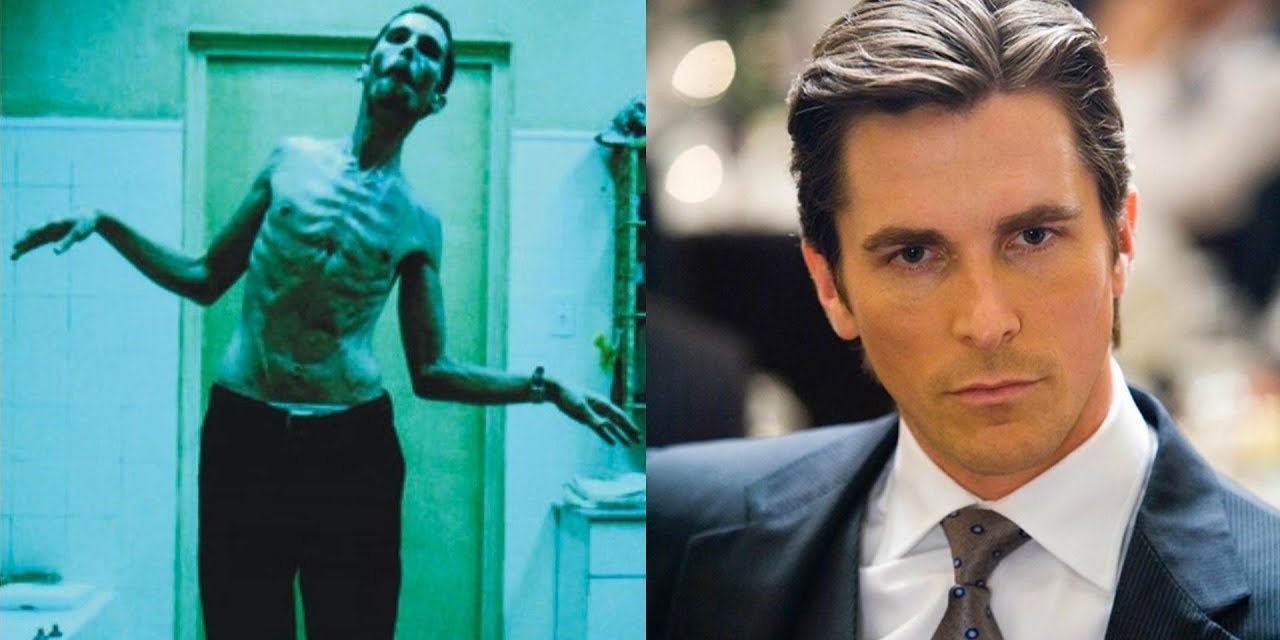 Character and method acting are similar in several aspects. Method and character actors play the same roles, be it on stage, film, or television. The only difference comes in the preparation technique. Method acting is realism based preparation. Character acting preparation is mostly associated with dramatic performance. Other similarities include the job growth rate, median salary estimates and education requirements.

Character and method acting are some of the most common acting fields. In case you are wondering how different these two schools of acting are, this is the best article for you. We will focus on method acting vs character acting comparison.

Character actors are also charged with bringing less unbelievable roles to life to surprise and delight the audience. Method actors, on the other hand, are more intense. They apply intensive and specific preparation methods to not only create a realistic character but also employ the actor’s emotions to play a particular role.

Character actors only take up supporting roles in a film or production. Actors, therefore, apply formula training and observations to bring characters to life funnily and delightfully, which is what you mostly see in high schools. Most people start as character actors before building a career in college. An excellent hack that would help you thrive in their area of acting is taking a classical acting course. Classical acting helps actors create original characters to provide the best support in plays or films.

Character actors must memorize different lines for more effortless acting. You must also be ready to take part in several rehearsals to improve your skills. This is one area that most character actors find hard. The role of a character actor extends beyond the stage. They are required to work with makeup artists and costume designers to produce some of the best apparel to support those leading acting roles.

Since character actors are made for supporting roles, they create movement styles unique to the role in question. If you are lucky enough, you will get a chance to perform in the film or stage. Lastly, a character actor establishes a unique voice or dialect for a character.

I am sure that you know the history of method acting by now. The process was introduced by the famous theater director Konstantin Stanislavski in the early 20th century. It was, however, first taught by Lee Strasberg and Stella Adler, who introduced both sociological and psychological techniques. The two founded the Actor’s Studio and the Actor’s Group and developed method, a preparation style that requires actors to embody their characters. In short, method actors are required to employ their emotions and memorability to build characters.

Some of the famous method actors include Marylin Monroe and Marlon Brando. Method acting that is taught in colleges follows the Strasberg and Adler’s approach. A method actor also has distinct roles and responsibilities. You will have to follow the directions of the director while working on a cast. Also, be prepared to perform a role on stage, which is why you are a method actor. This school of acting also requires that you utilize your emotions of related past experiences to embody your character.

One of the most significant techniques that Strasberg and Adler applied was psychological, and therefore, method actors must design a realistic psychological profile for the character they are embodying. This will help you know how a character would behave in a particular situation. Lastly, a method actor must create a backstory that helps in drawing references.

You also need to know some of the careers that you will qualify for when you decide to become a method or character actor. A job in these two schools of acting might land you in the direction or production. One of the biggest problems that actors face in the industry is the lack of control in their projects. You will give your all in a project only for the producer to come up with a totally different thing. In case you are tired of this, you can take up a role in film direction, which gives you more control or authority.

Your work as a film director will be directing all the activities that happen behind the cameras. You will work with many production crew members and even fellow actors to come up with something amazing. You can also choose to be a production assistant to learn more about production to produce quality films when deciding to venture into the film industry. Your work as a film production assistant is to play a supportive role in different crews. You will, therefore, construct sets, ensure that the costumes are in order, and run several general office duties.

You can also handle scripts as an assistant film producer or bring in actors from the trailers. All in all, you will always find something to contribute to the production of films.

Character and method acting are some of the most common schools of acting in our today’s world. Make sure that you read through the comparisons before you settle on one of the two. You can also choose other careers that do not involve making screen appearances. If you choose to be a character actor, a course in classical acting would also suffice. 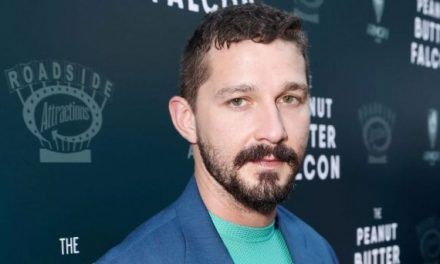 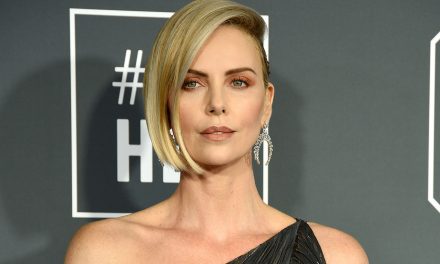 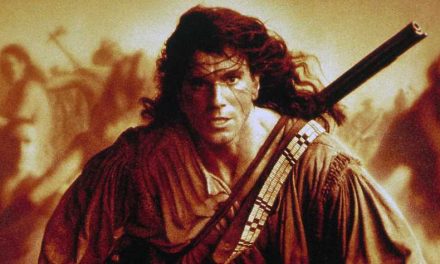 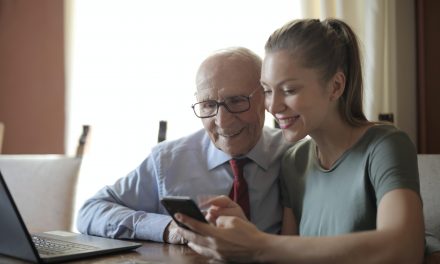